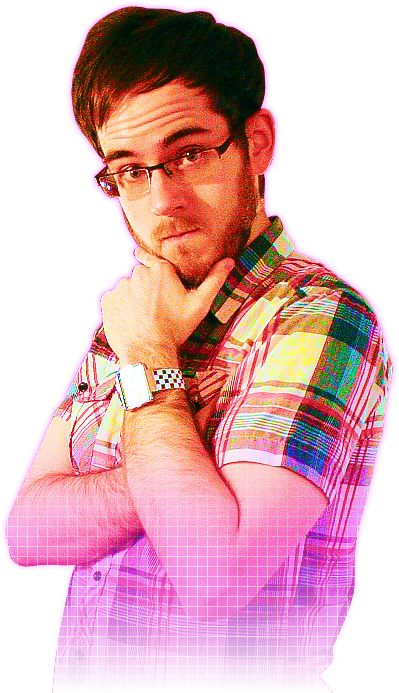 Brendan Bailey is a Total Chipster. He has been admiring the strange sounds of electronic games and devices since the moment he got his hands on a tape recorder. Parading around the house recording countless audio cassettes of video game music and any other interesting sound effects was a regular activity.

Inspired by the FM synthesis soundtracks of ’80s pinball machines, he started writing chiptunes at age 14 using Adlib Tracker 2 (purely for the fact that it was the first audio software of any kind that he could get to make a sound). Many of these tunes are now included as demo tracks with the Adlib Tracker 2 software and can be listened to here!

Brendan’s passion for electronic music reached new heights at Hofstra University where he had the privilege to study electronic music and composition with Herb Deutsch – the legendary co-inventor of the Moog synthesizer! Herb exposed him to the Theremin, the Minimoog, and even the elusive Buchla synthesizer.

These days, Brendan can be found hunched over his computer banging out melodies in Renoise, a modern music tracking software capable of just about anything one can imagine. Brendan lives on Long Island and is the lead graphic designer at Generations Beyond. His love for retro sounds will never die. 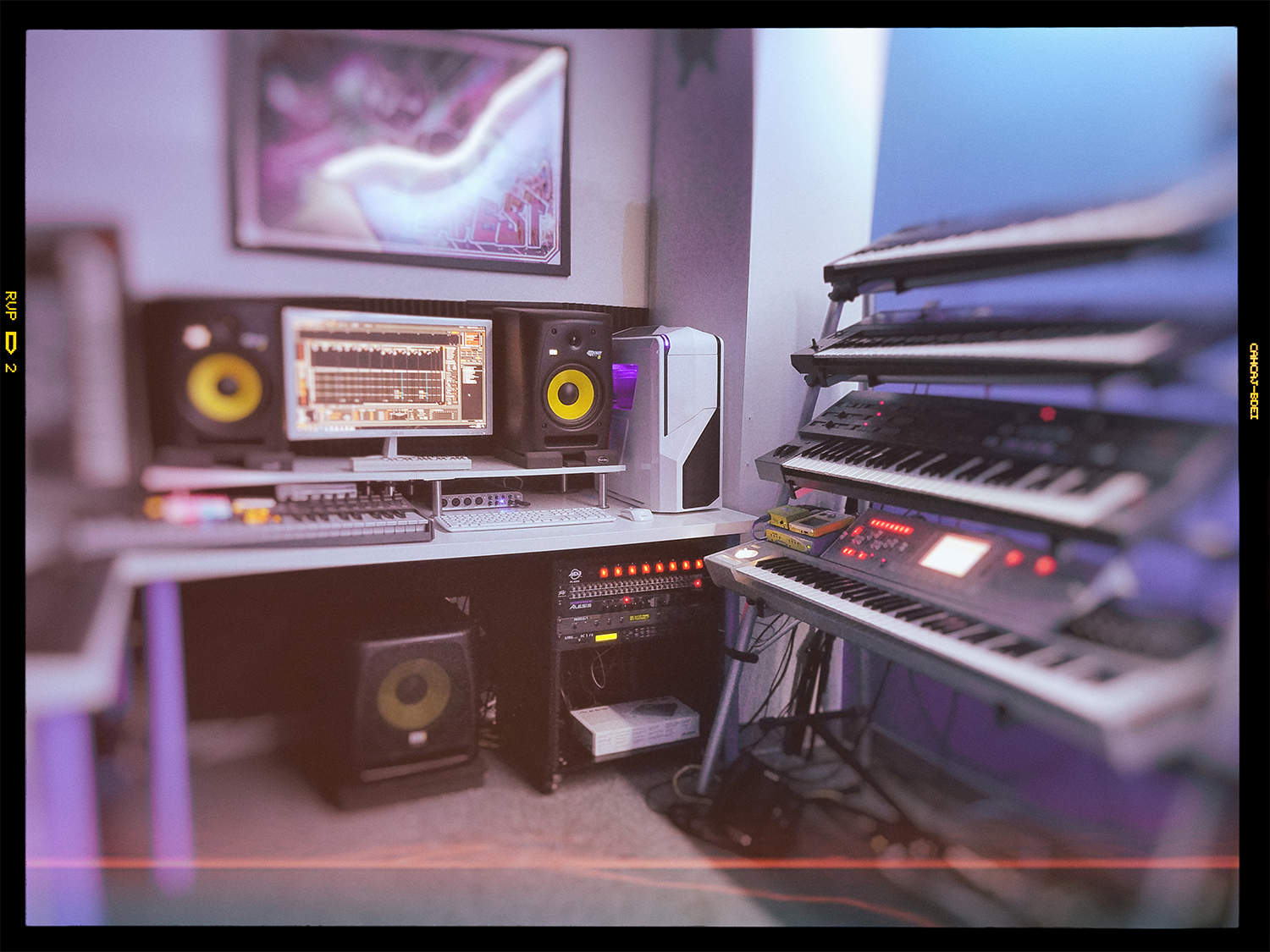 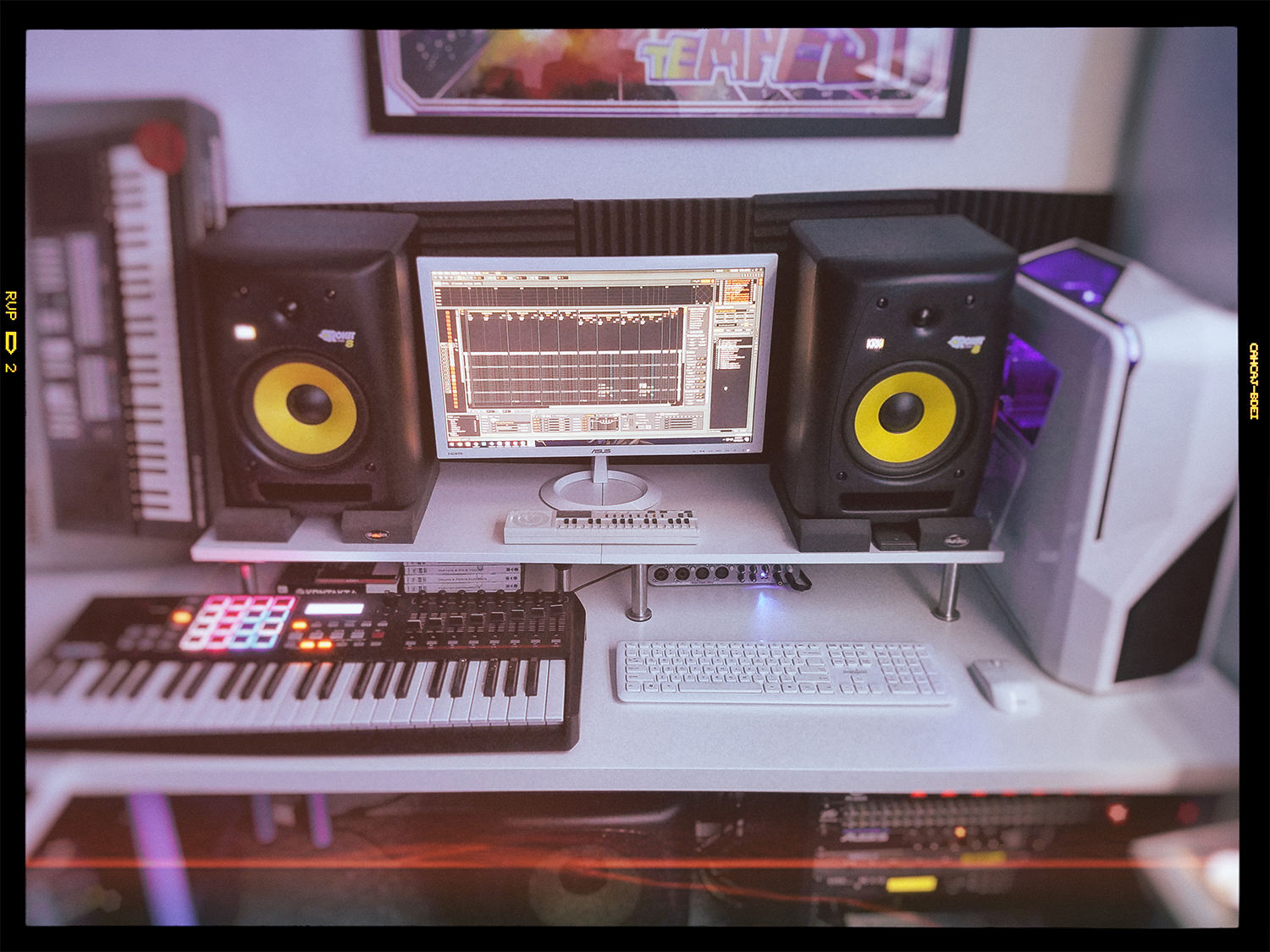 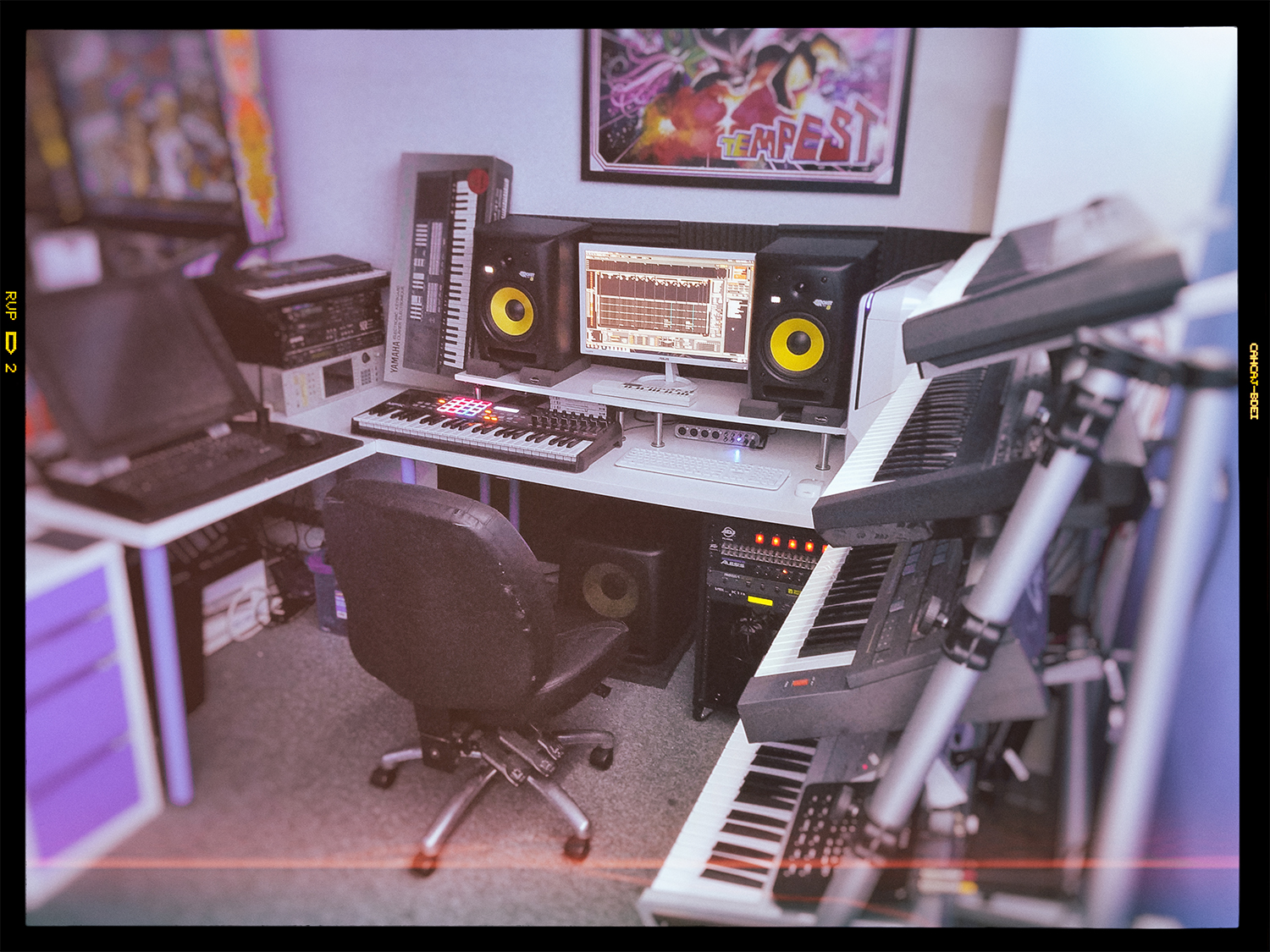 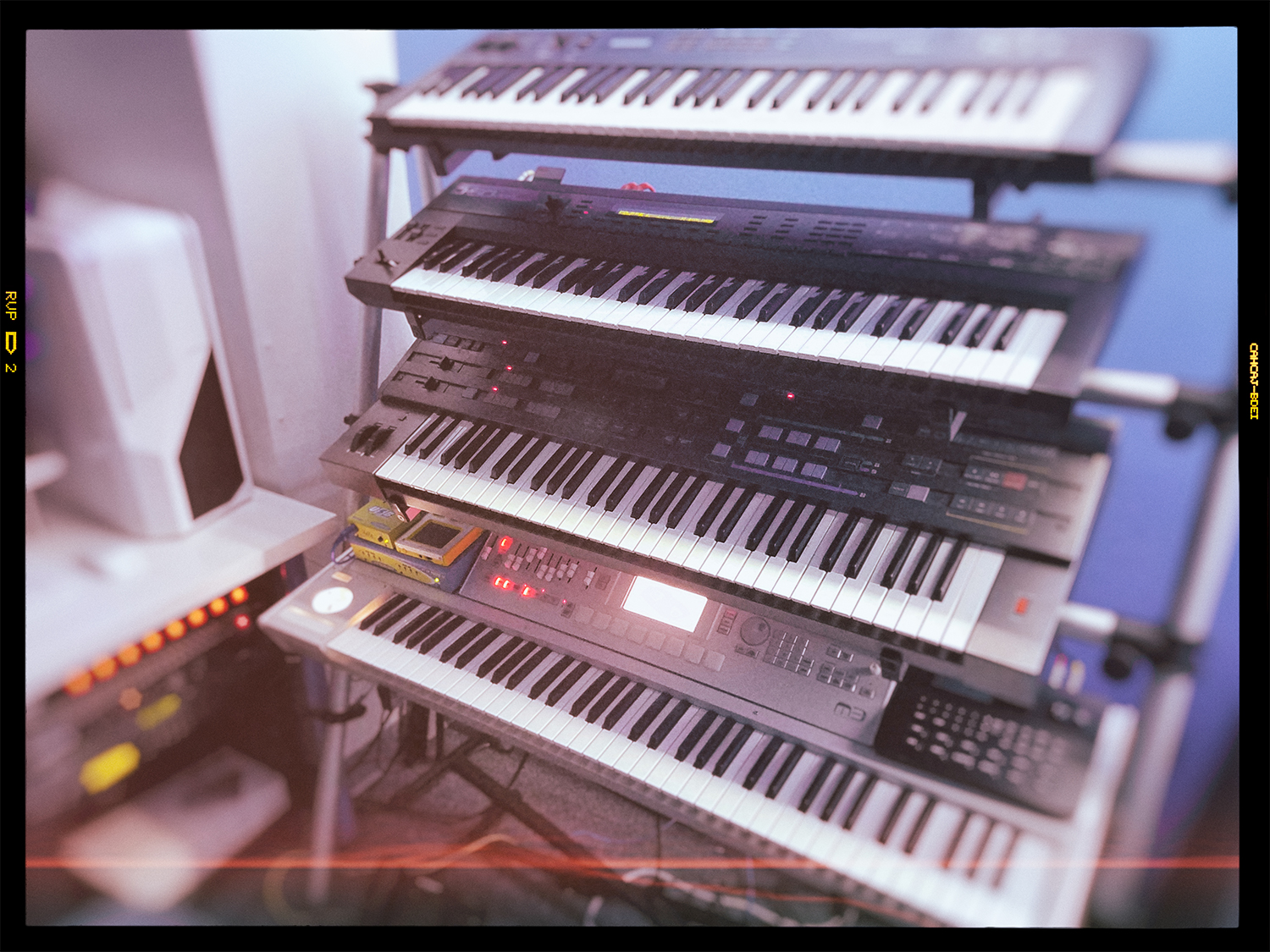